Lake Weissensee in Carinthia is located in the heart of the Weissensee Nature Park. Ice skating for beginners and the advanced is especially fun on Lake Weissensee's natural sheet of ice. Suitable ice skating equipment can be hired locally. Access to ice skating and ice speed skating is possible directly at the 4 Star Hotel Regitnig. There is a designated ice stock curling lane for fans of the ice stock curling sport. Ice hockey players can look forward to a groomed, separate ice hockey rink. 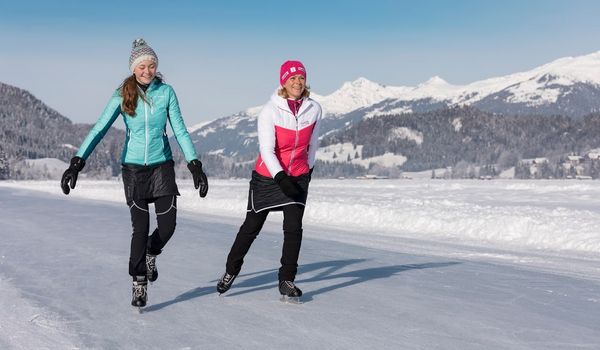 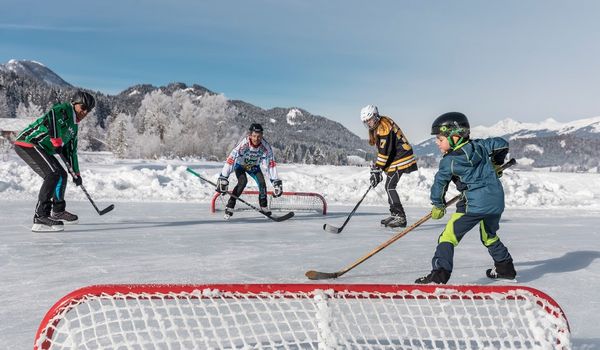 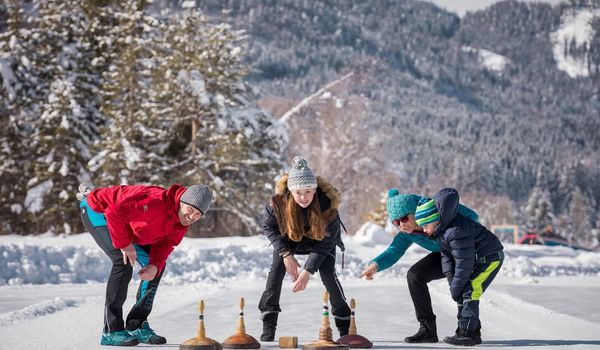 Board for ice skaters

Rest and relaxation for ice skaters

Competence and service for ice skaters

Ice skating equipment hire
Our partner, Intersport-Alpensport, is located only 50 m away from the hotel. Here you can hire ice skates. All information can be found here Intersport Services . Do you arrive without winter sports equipment? No problem – almost everything a sportsmen and women's heart desires can be booked in the  Intersport - Online-Shop  of Intersport-Alpensport already before your arrival. Ice skates and other sports equipment is then waiting for you at the shop when you arrive.

Some services for a fee.

The Dutch 11-Towns Tour is staged at Lake Weissensee every year. Exciting ice speed skating competitions and sporty highlights are watched by an amazed audience. The enthusiasm of the participants in the 11-Towns Tour is infectious! Party fans already look forward to the legendary party tent - “de tent“, as it is affectionately called by the Dutch guests.

Don't forget the long blades – you can hire them from the local sports shops. The 4-Star Hotel Regitnig can also arrange ice skating taster courses for you (for a fee).

International extreme sportsmen and women meet for the ice diving contest at Lake Weissensee every winter to break the ice diving world record of the previous year. 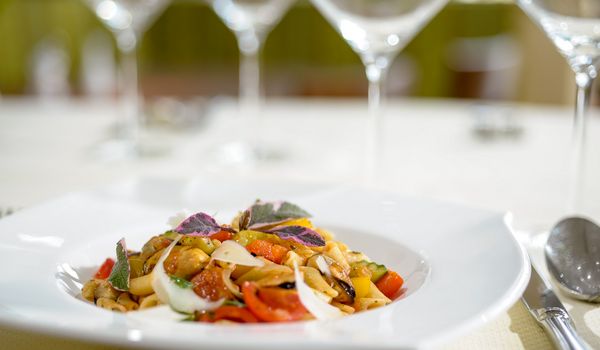 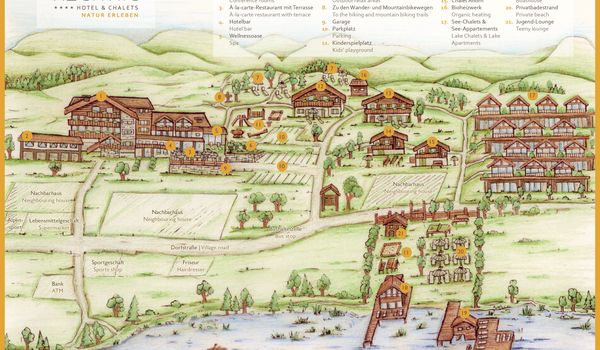 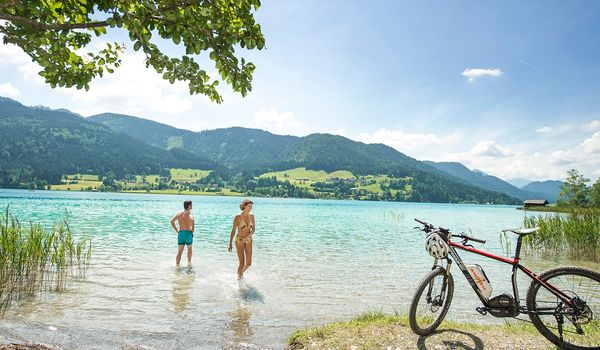 Summersports
Hotel reviews
Nice hotel with great food, friendly staff. We will definitely be back next year.
more
Newsletter Sign up
Booking